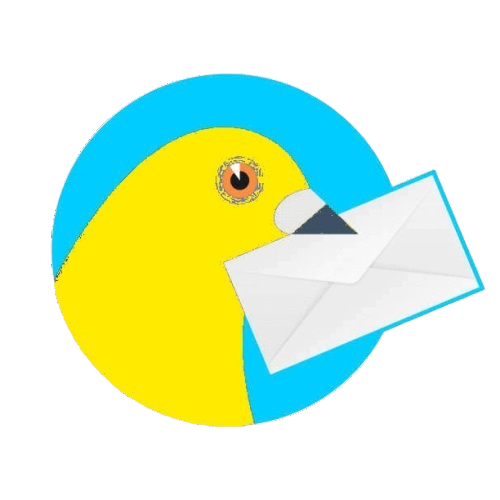 Register to be part of a great torrent community and to find your desired tracker.

I'm eagerly waiting for watch dogs legion game. I hope it doesn't bite the dust as 1 & 2 though

Despite the lack of an official reveal, Ubisoft has seemingly slipped up a number of times on the subject of a new Watch Dogs game, revealing a potential setting and confirming the game is already in production through their own AI Assistant, Sam. With only two years separating the first game and the sequel, we were expecting a full reveal at E3 2018, but it seems Ubisoft is investing a little more time for its next hack-the-world adventure.
Click to expand...